The Scandinavian days for 2022 IS ON!
Please stay healthy and safe. We look forward to an amazing year in 2022!! Thank you all for your support.

All events are scheduled for the main stage in front of the Noyes Building on Snow College campus unless indicated otherwise.

Al Stewart and the Empty Pockets 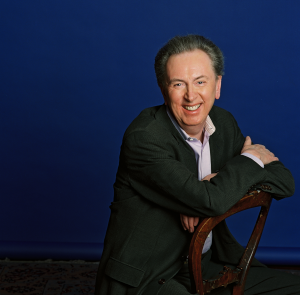 Headlining this year’s festival will be Al Stewart and the Empty Pockets.

The Scottish-born singer-songwriter has released nearly 20 introspective and lyrically powerful records featuring brilliant backing musicians (Jimmy Page, Phil Collins, Richard Thompson, Peter White, etc.). His biggest platinum successes, “Year Of The Cat” and “Time Passages”, were released in 1976 & 1978 respectively. He’s had several top 20 singles, including the above-mentioned titles, as well as “On the Border” and “Song On The Radio”.

Peter Breinholt has been selling out Utah venues for his unique acoustic music for over a decade. He’s made six albums, a concert DVD, guitar songbooks, film scores, and won mega-awards. He has performed with several symphony orchestras and choirs, including the Mormon Tabernacle Choir. 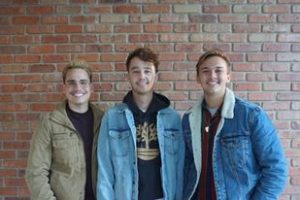 Alternative/Indie Rock. A mixture of classic guitar tones, catchy melodies, and songs you’ll have stuck in your head for days. 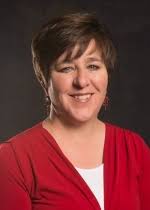 Madeline LeBaron is an Associate Professor of Music at the Horne School of Music, where she teaches clarinet, music theory, and coordinates the chamber music and woodwind areas. She holds degrees in clarinet from Brigham Young University, Arizona State University and University of North Texas. 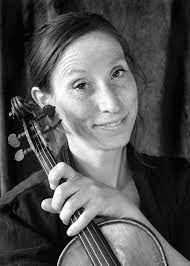 Sara Gunnell holds degrees in violin from Utah State University and Ohio University. She has taught at various prestigious institutions including, Brevard Summer Music School, Athens Community Music School, and is the founder of Sanpete Strings, an after-school academy for young string players. She is as much at home fiddling as she is playing serious classical repertoire.

Together, Madeline and Sara will perform a selection of traditional Scandinavian folk tunes. 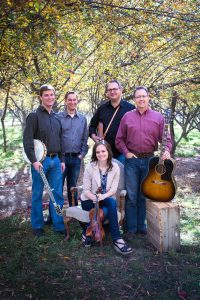 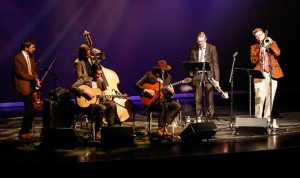 Get ready for sheer delight, for here is happy music. When Hot House West begin to play, they unleash an impressive kinetic force, with pulsating, driving arrangements, the controlled fury of collective improvisation, and a spirit which no other band can match. This hard-hitting and straight-forward swing band have won over countless fans with their provocative and action-filled style of American jazz.

The nice thing about Hot House West is that they play for people, and when they play for people, they make no compromise in their art. Jazz fans, dance fans, old fans, and young fans alike enjoy their consistently thrilling music, for their charm is universal. Everywhere the band goes, feet tap, smiles broaden, glasses are emptied, and everybody is happy – patrons, bar tenders, waiters, club owners, everybody.
Hot House West have carved out of the vast, unrefined ore of jazz performance an incisive style, a unique personality, and a musical delicacy that seemed all but lost forever. If the test of greatness lies in taking the best elements of style and content, synthesizing them and creating an individual mode of expression, Hot House West have certainly met this test. 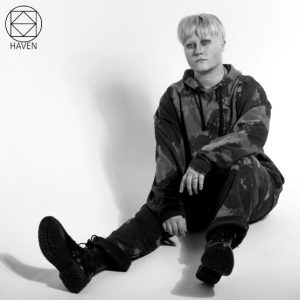 Haven Omer is a passionate performer and an unstoppable creative force. From 2002 to the present Haven has played significant roles in hundreds of
performances with numerous bands and other performing ensembles in venues and at events all over the USA and in many locations in Europe and Canada. Haven has performed with Jonatha Brooke, Chris Pierce, Snow College Commercial Music Ensembles and Choirs, and many others. Haven will be releasing their first full-length original album titled “Sanity” in October of 2021, and they could not be more excited! Haven has been writing songs since they were 11 years old and has profoundly developed their skills as a musical wordsmith. With less than a year left before graduating from Snow College with a Bachelor’s in Commercial Music, Haven is ecstatically anticipative of their future in music and the entertainment industry. 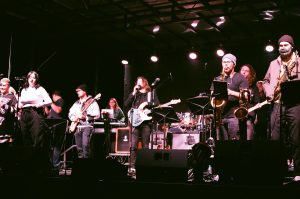 Studio Blue is one of five Contemporary Commercial Music Ensembles that are part of the Bachelor of Music with Emphasis in Commercial Music degree at the Horne School of Music at Snow College. This talented group of students focuses on performing all kinds of popular music genres from the 1950s to the present day. This spring, the band created and performed a 90-minute tribute to Michael Jackson. Other recent shows have included a Tribute to Classic Rock, and A Change is Gonna Come: Songs of Social Conscience. Come and enjoy a variety of popular songs, including music by Scandinavian pop artists. 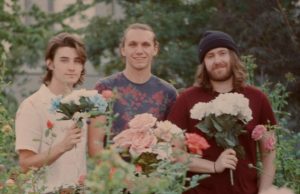 Cardinal Bloom was formed on Snow College campus roughly a year ago. Music majors Nathan Adair, Jacob Sylvester, Joey St. John and Josh Thomas came together with a common desire to play music outside of their studies and something more along the lines of Bon Iver, Pink Floyd, Dr. Dog, Tame Impala… a blend of sound they like to simply call “indie”. Now, with a growing catalogue of music online and steady following of fans from around Utah, Cardinal Bloom hopes to continue developing as a band as they take on more challenges and anticipate big moves for the future. 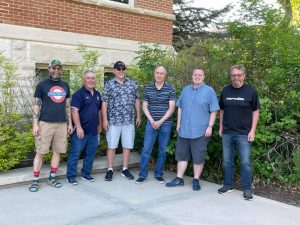 Perennial crowd favorites The Professors return to the festival this year with their energetic repertoire of classic rock and original tunes. The band will play music from the 1960s, 70’s and 80’s, as well as new music from their alter-ego side project, Uncle Boaz. The Professors have played together for 30 years and are comprised by current and retired Snow College faculty and alums.